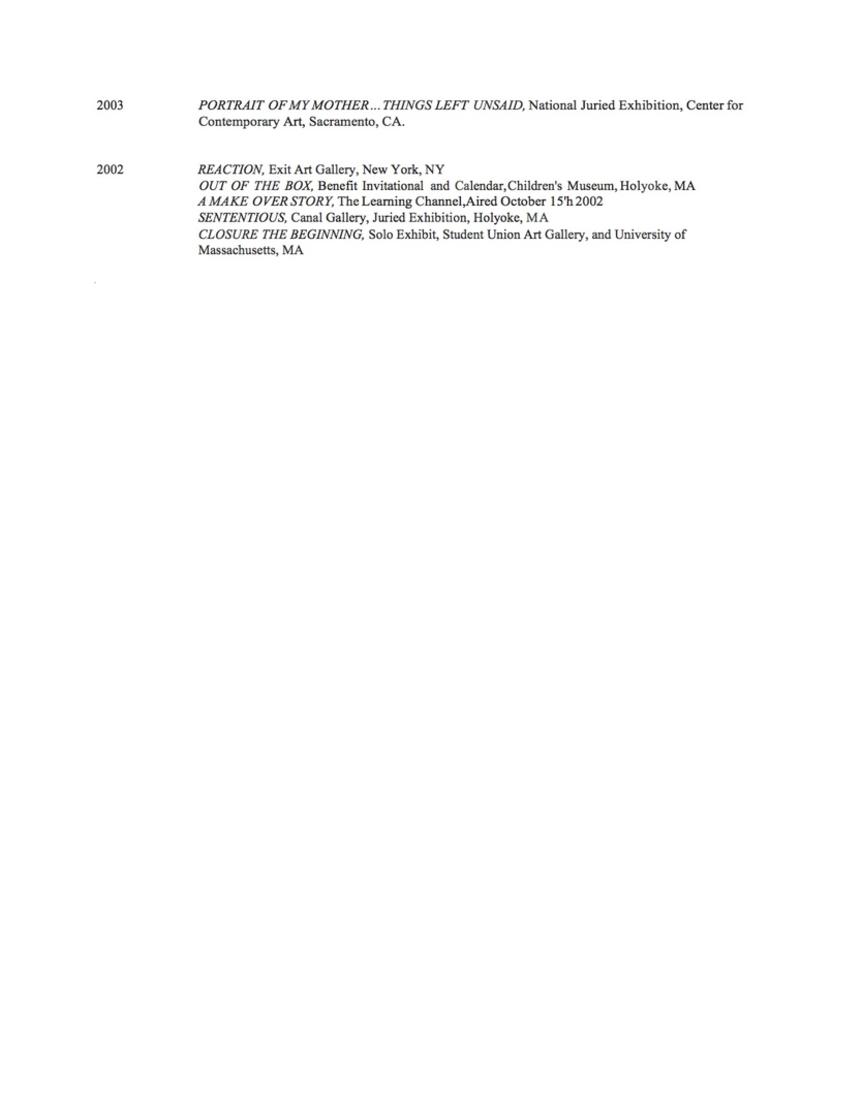 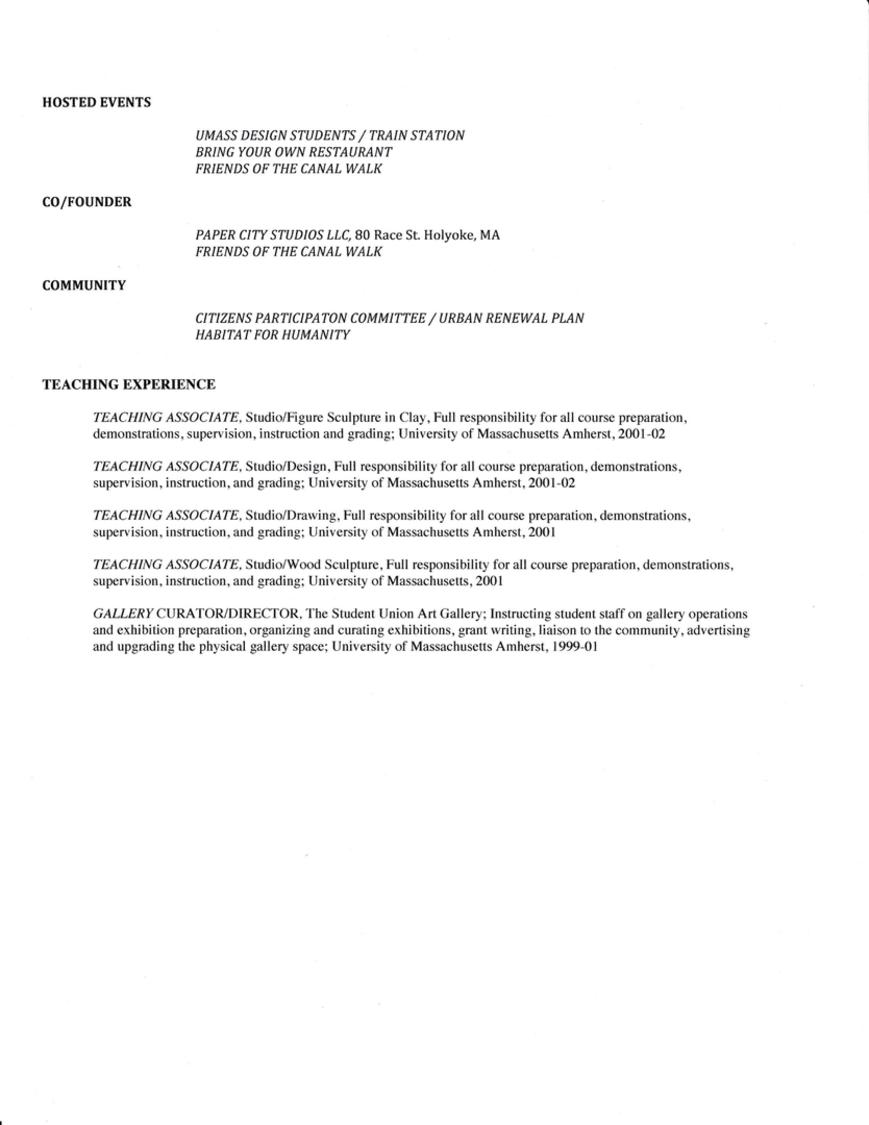 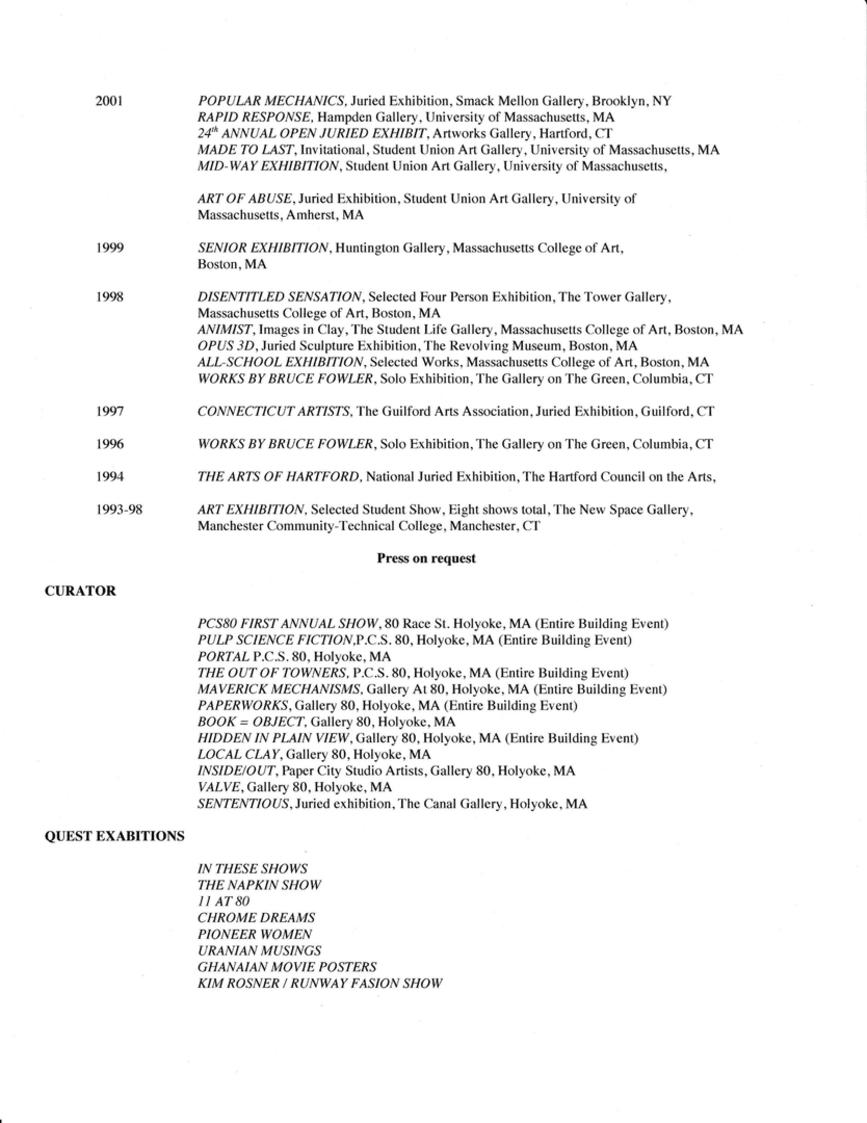 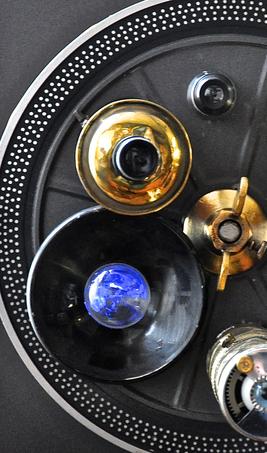 Ever since I was a child my art making centered on object making.
I would make my own toys because my family could not afford to buy any for such a large group of kids, seven total. As I became older, and began my studies in the Traditional Arts, I never lost touch of the joy and wonderment of making objects out of discarded parts from any interesting machinery or consumer product. Taking things apart is just as much fun as putting things together. My focus was and is on finding things that fit together and make an original object.

Later I became obsessed with making post-apocalyptic devices, tools and toys. At one point I began giving them identity by giving them a number tag. I soon began working on larger objects that have a particular memory when assembled. Each work contains an element from childhood such as a tricycle. This tricycle is then fitted with a long steel bar with a trailer hitch at one end. The object is painted pure white giving it innocence and yet the object itself is dangerous to use. The objects when completed become surrealistic. ln each piece there is a small amount of red white and blue to give it an Americana lD. This series of work is called Daddy's Accessore's.

Currently my work has gone back to its roots in clay and raw material. My ceramic work has evolved much the same as my assemblies of real world objects except I make my own pieces, from molds, made of modern packaging material. I make press-molds from hard clear plastic packaging called blister packs. it fits over and is similar to the product inside. This process allows me to go in many directions, in a sense some almost make themselves. My focus is now on a series of work influenced by Steam Punk and the objects will have the appearance of a recently unearthed machine in all it's rusted glory. 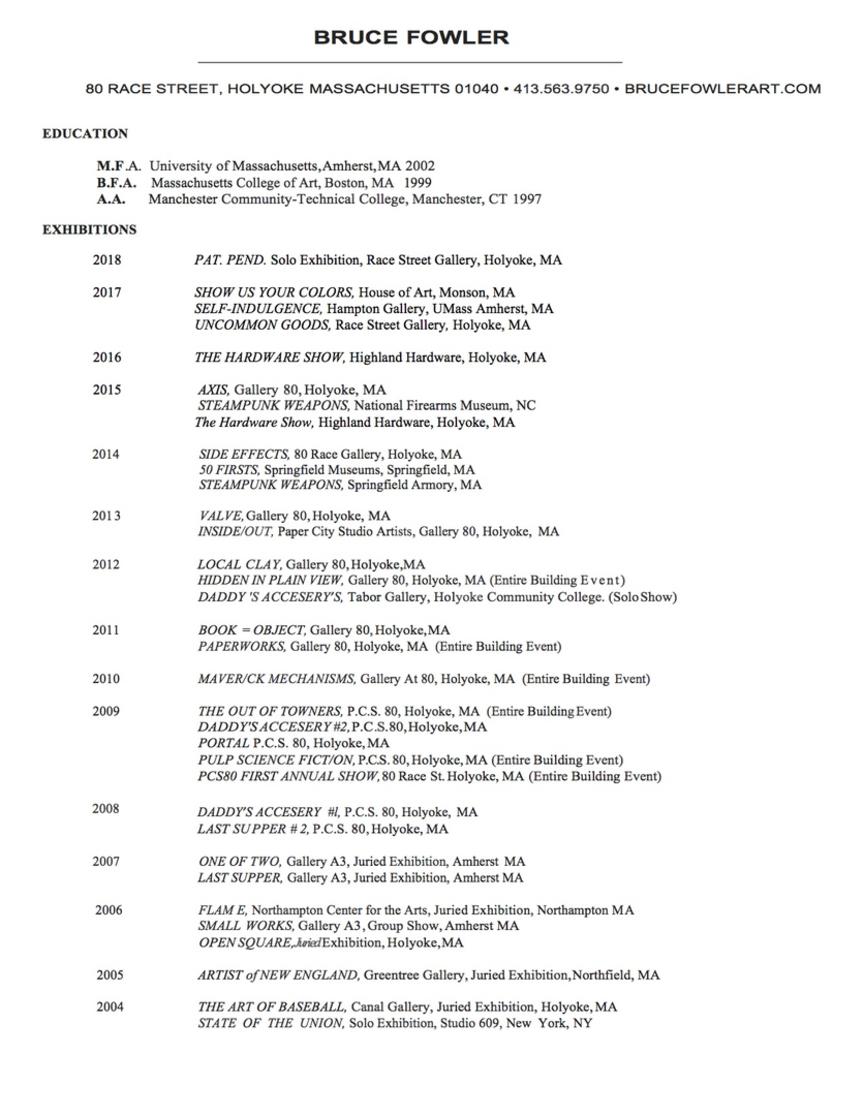